In a remarkably prescient pronouncement, Charles H. Duell, Commissioner of US patent office, declared in 1899 that "everything that can be invented has been invented", ushering in appropriation as the leading creative methodology for the twentieth century. Almost a century later, Tom Hingston and Massive Attack’s Robert Del Naja decided to co-opt an overlooked security printing technology — heat sensitive inks — to create a truly interactive and intimate piece of packaging.

The screen-printed ink turns from dark brown to clear at a specific temperature, which when set between warm skin and cool ambient temperatures, shows hand-prints when touched — handling it becomes an hypnotic and engaging experience and reveals the hidden magic in a dull and utilitarian print technology.

The clever appropriation of an unremarkable security ink turns CD packaging into an intimate interactive experience. 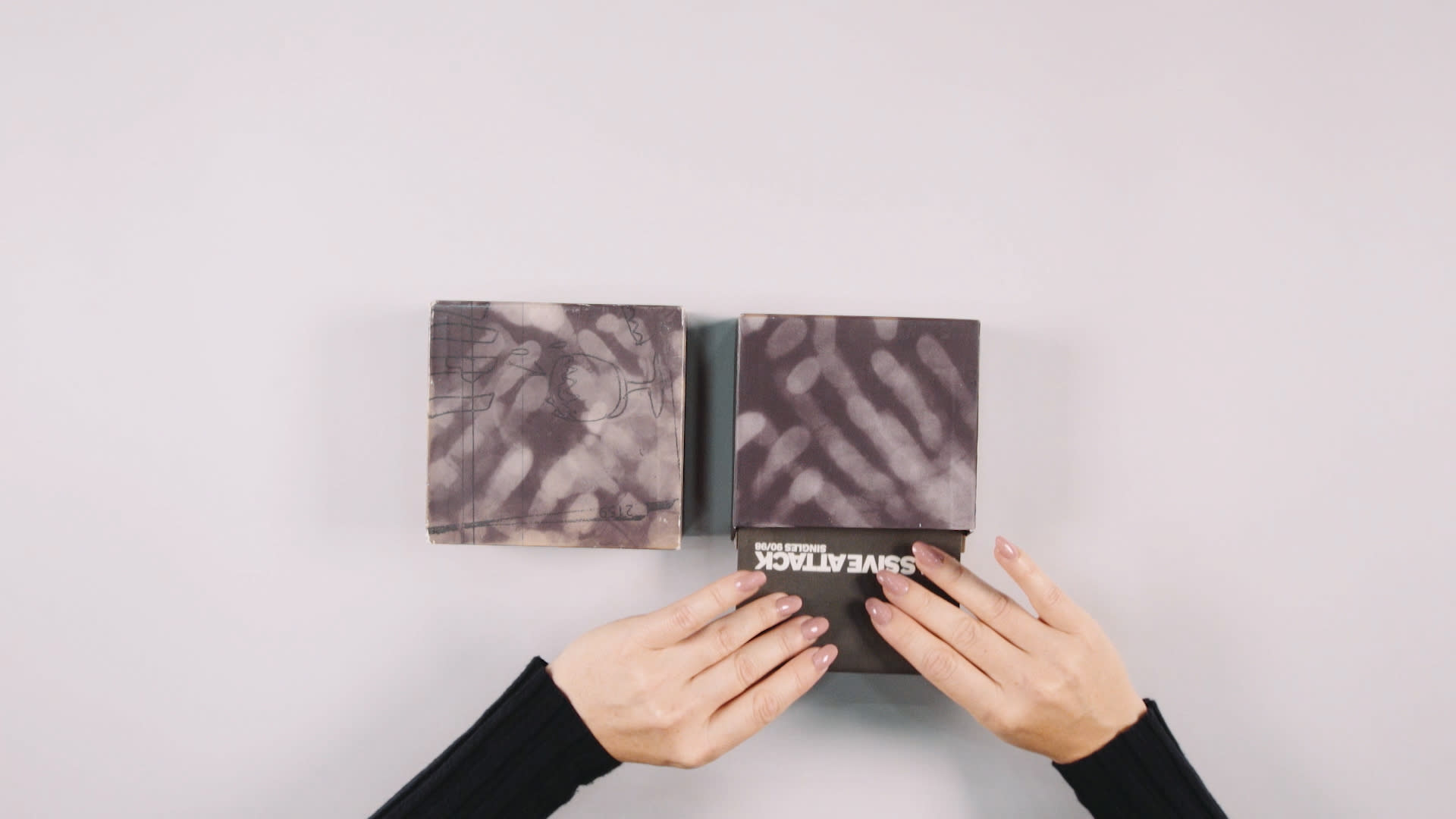 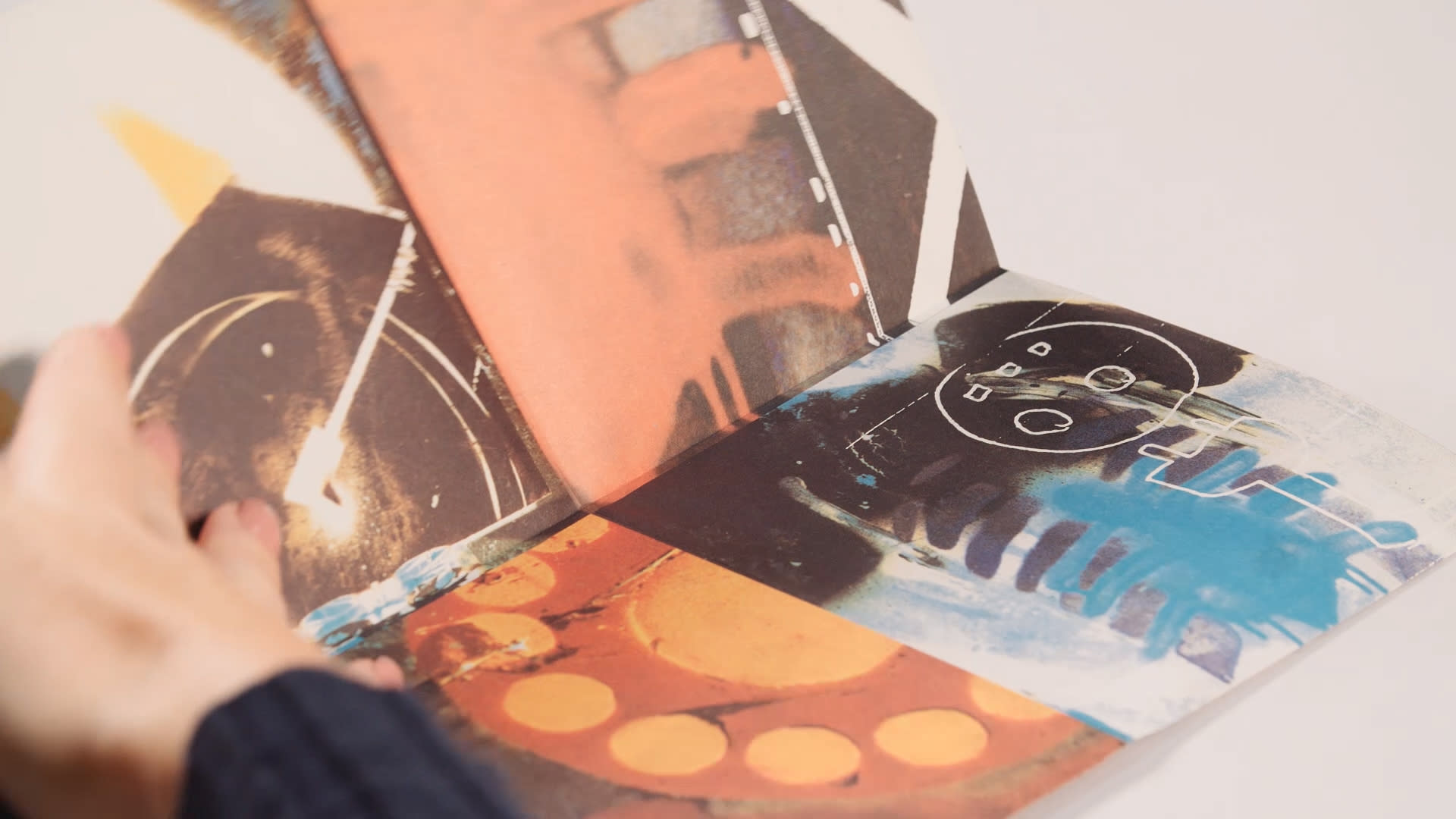 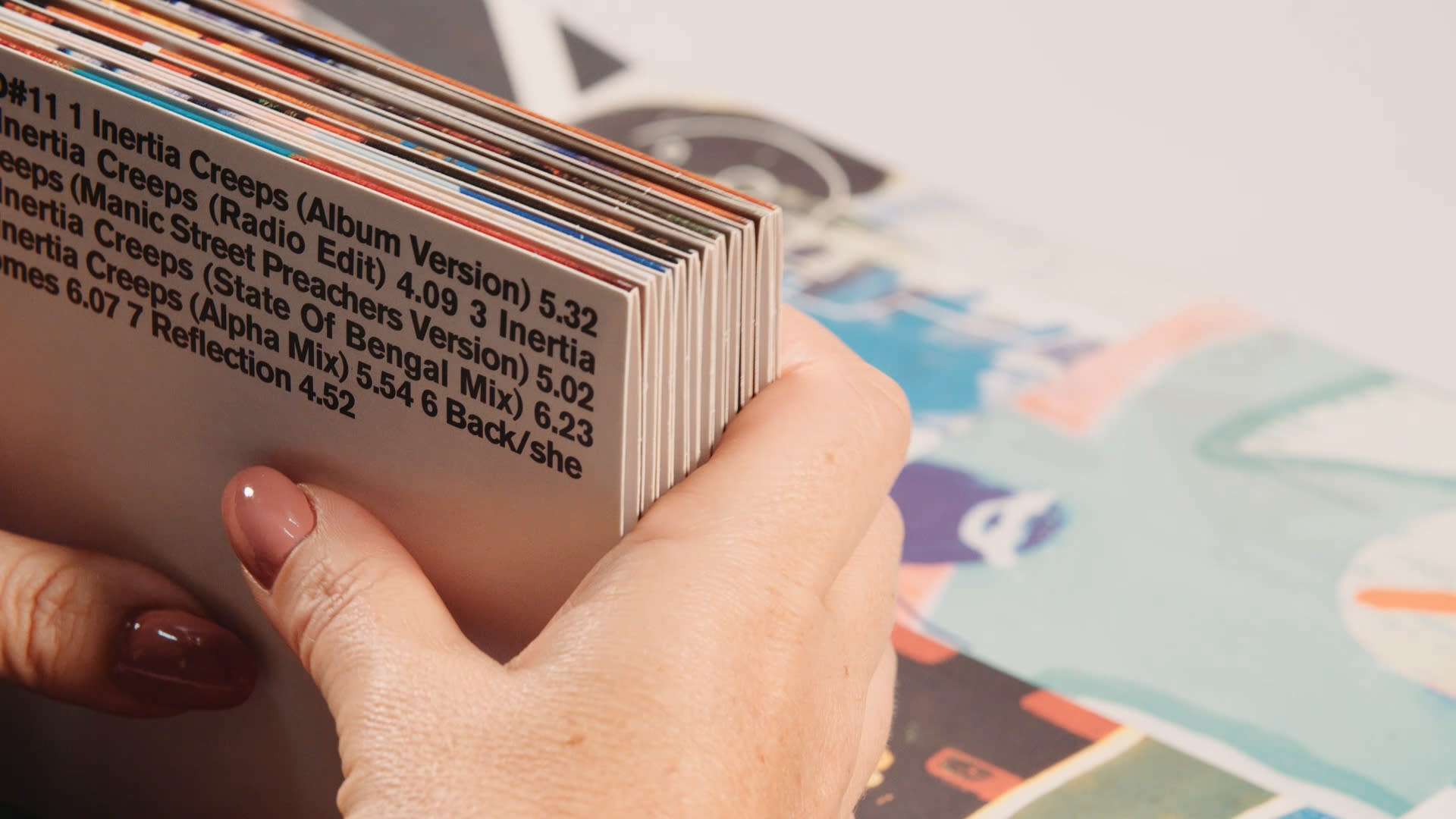 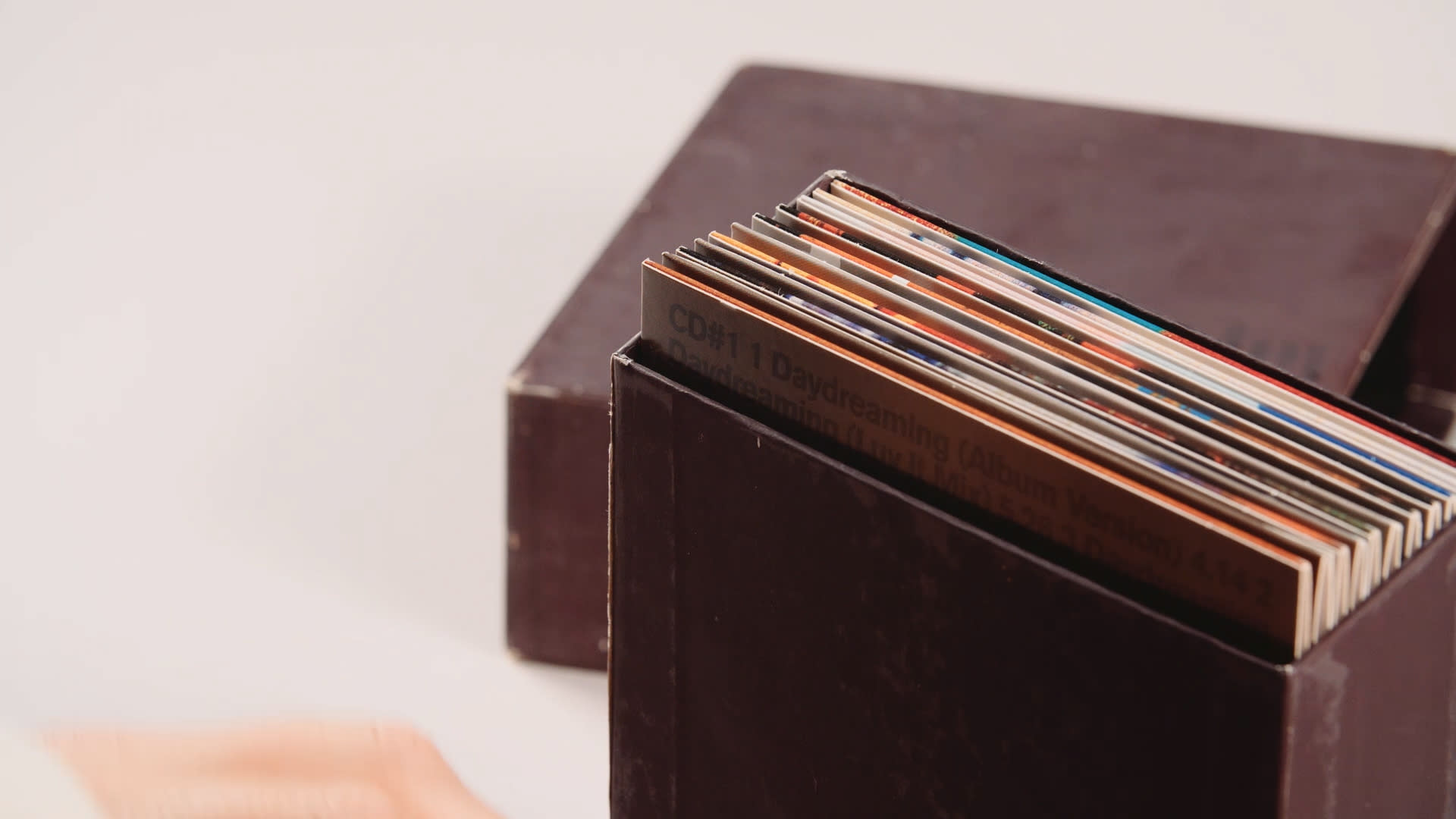