Back when music was physical product, the BBC Radio 1 charts — and thus airtime — ensured commercial success. The charts were compiled from sales from a few thousand Chart Return Shops — mostly small independents awash with special formats and lavish packaging designed to propel an artist into the chart via sales from the small number of participating outlets.

In 1991, ARTOMATIC was a screen print studio and for the special edition of Blue Lines, Anthony Michael and Stephanie Nash placed the LP within an authentic version of its artwork using a three-colour screen print onto brown line chipboard.

With tensions running high after the recent Gulf War, the BBC (at the suggestion of the government) were concerned that the name MASSIVE ATTACK might be a little “inflammatory” and told the record company that it would have to be changed to avoid a radio ban. Unfortunately, when this news came through, the first two colours had already been printed and so there was no chance of changing the artwork. Fortunately, an obvious solution presented itself — block out the word ATTACK in the screen and carry on printing just the word MASSIVE in its original position — hence the odd spacing.

Limited edition packaging for Massive Attack’s seminal trip-hop album that was altered at the last minute by international armed conflict. 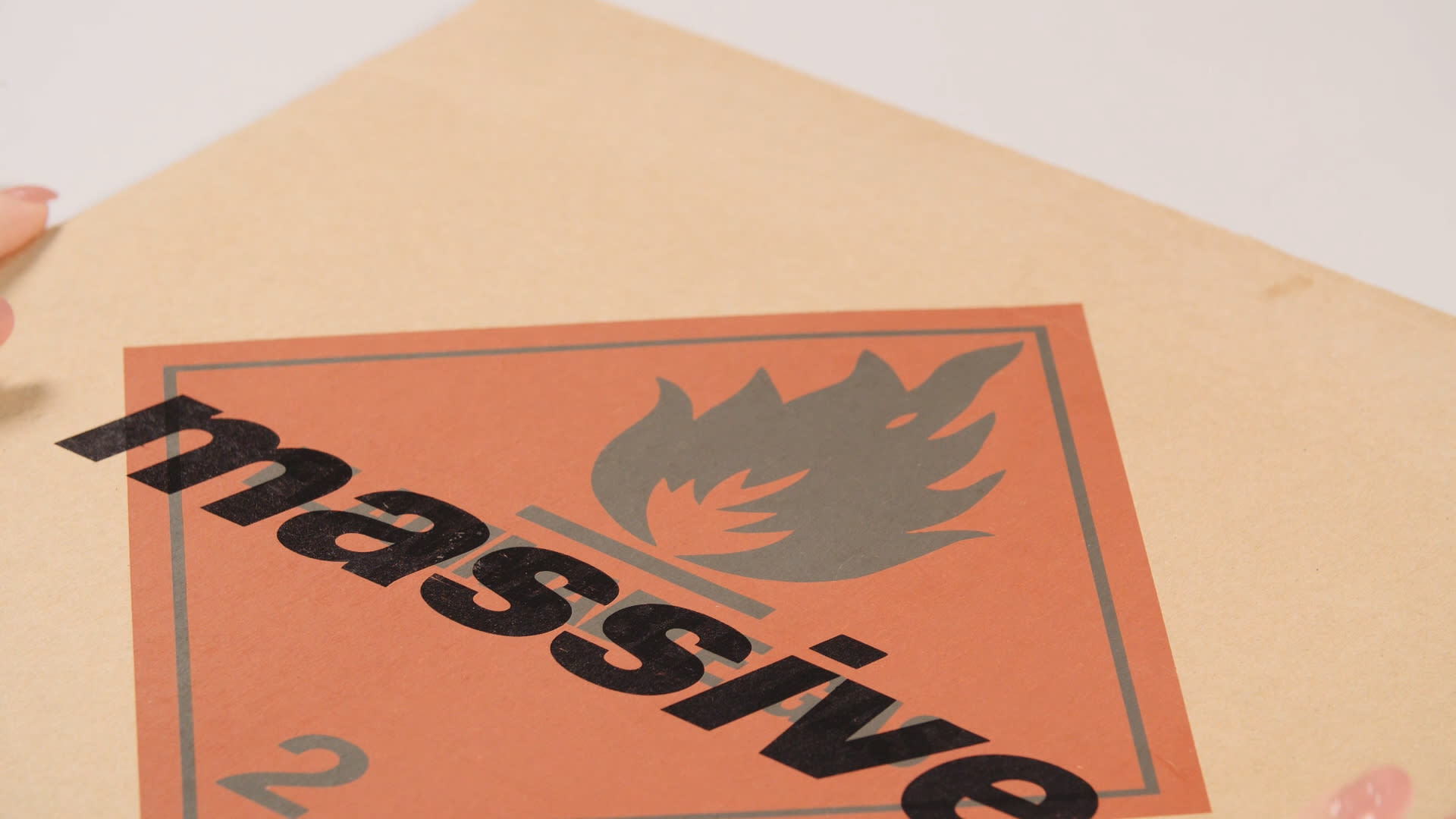 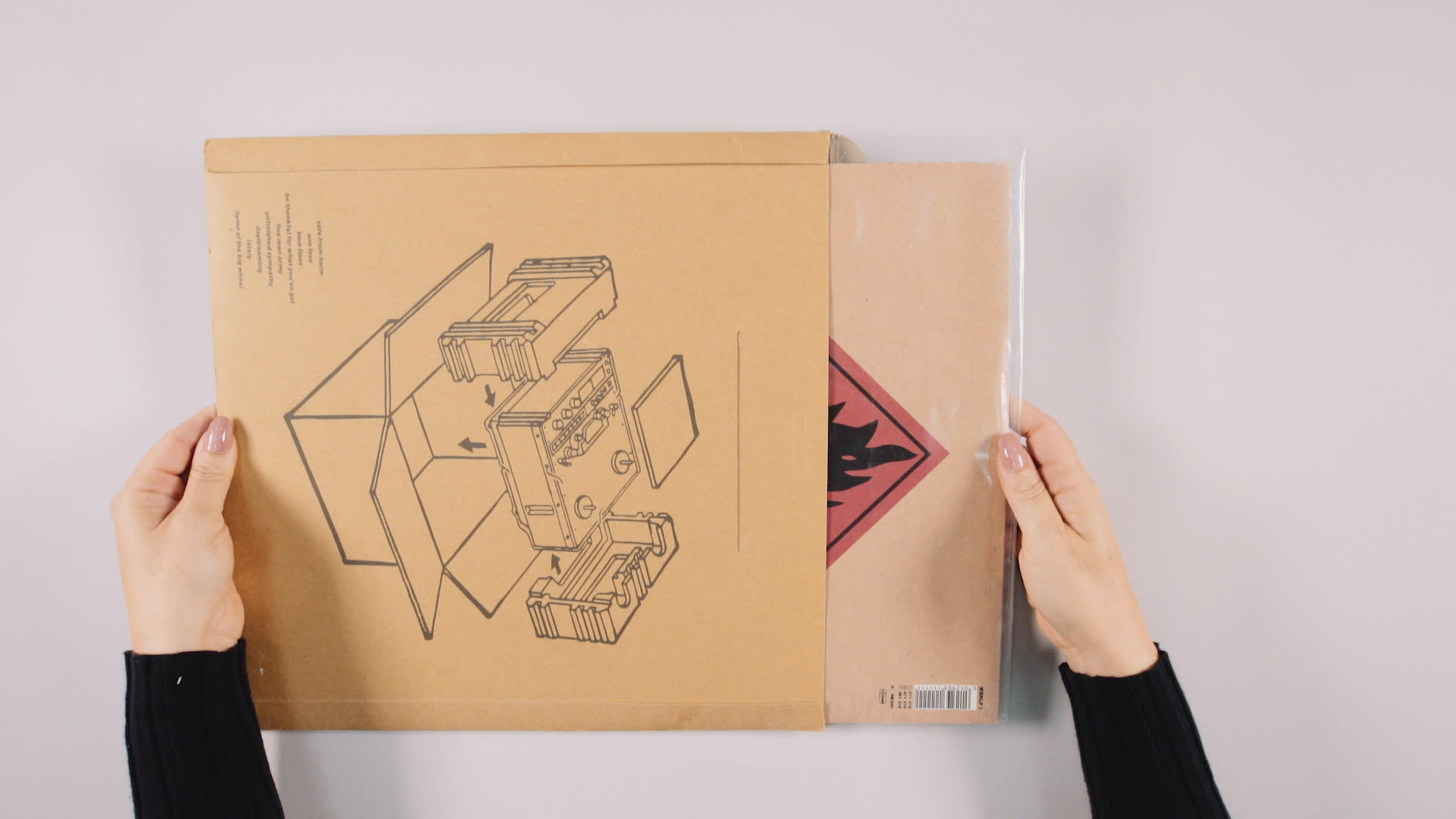 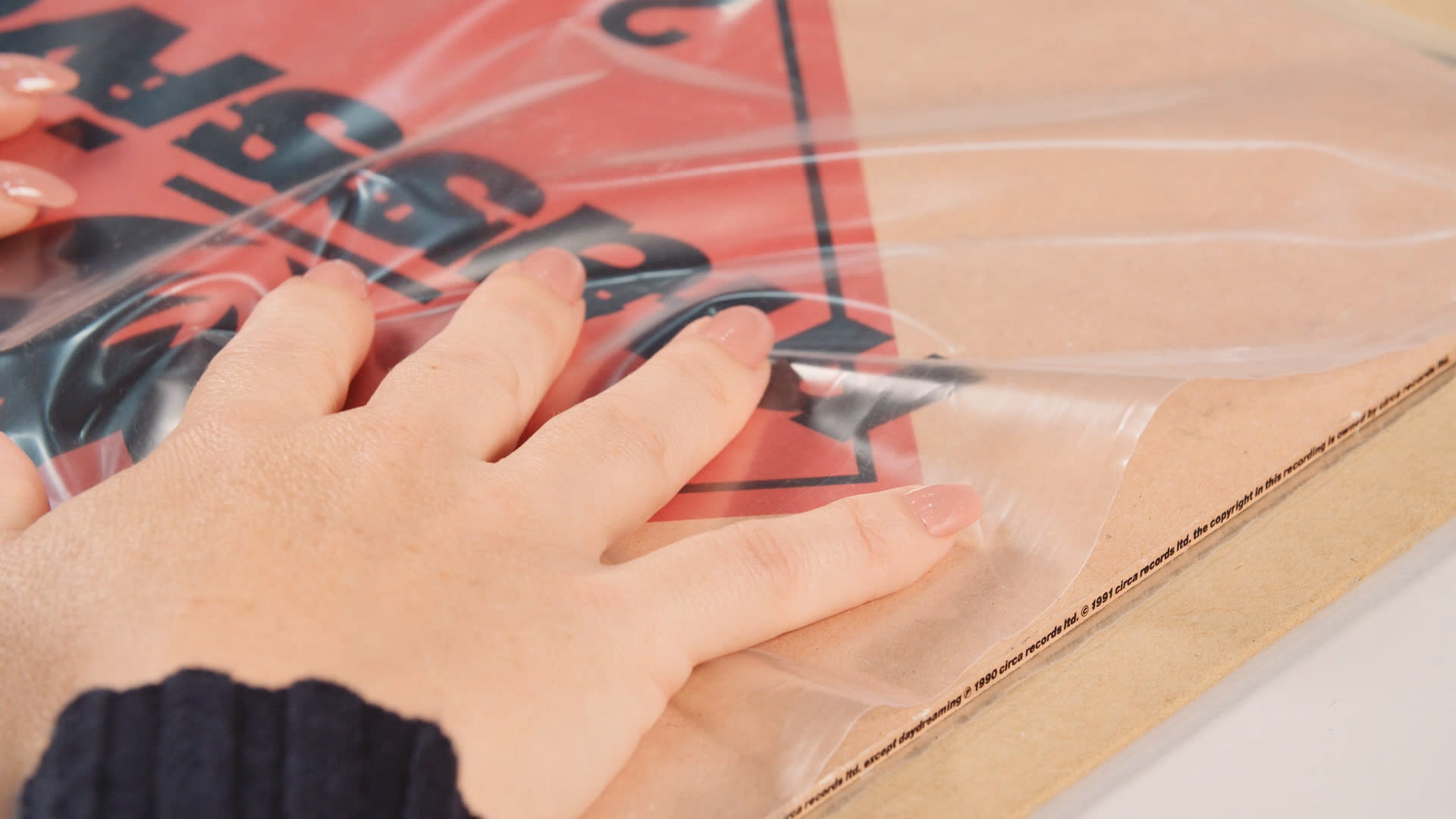 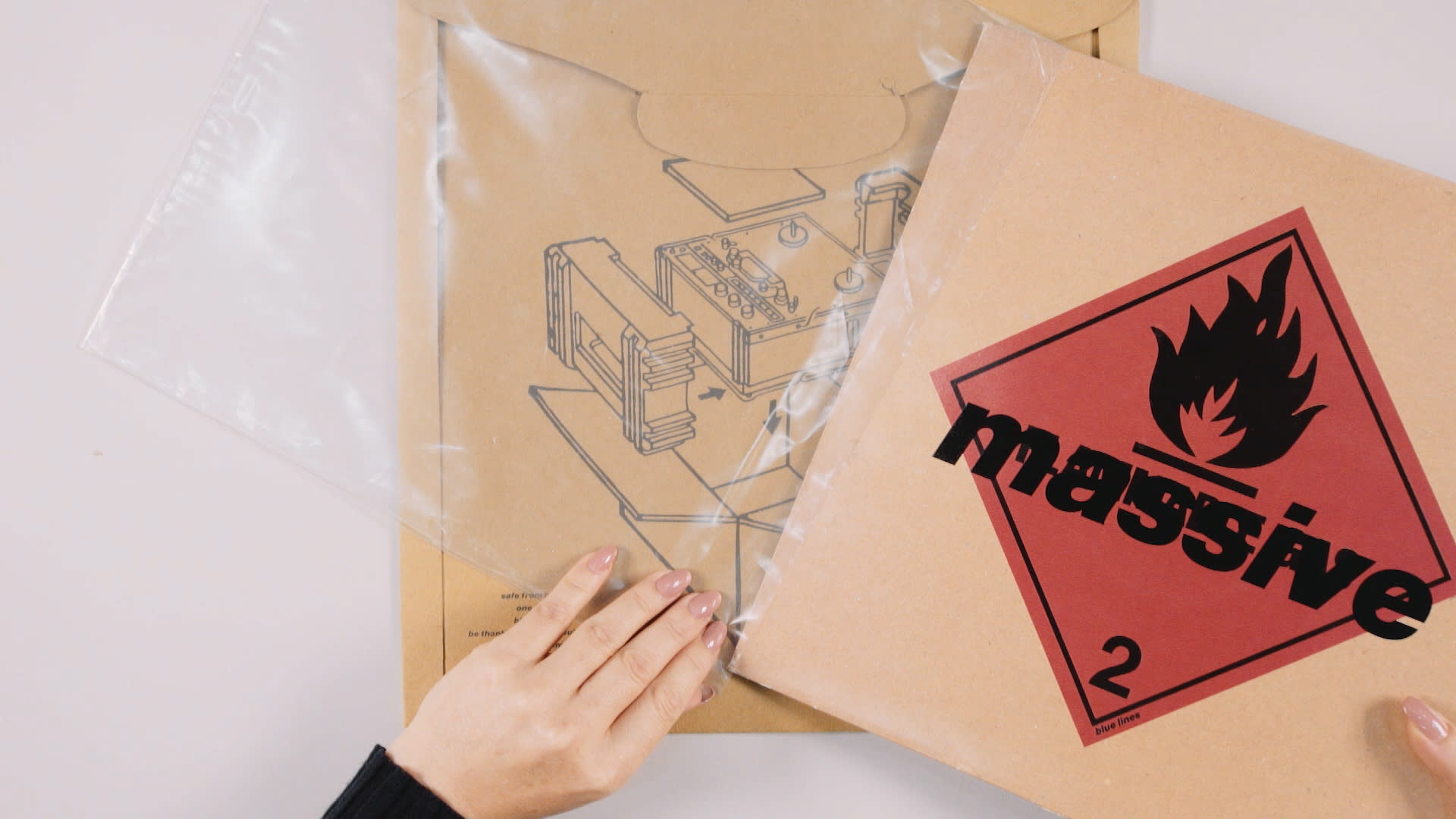